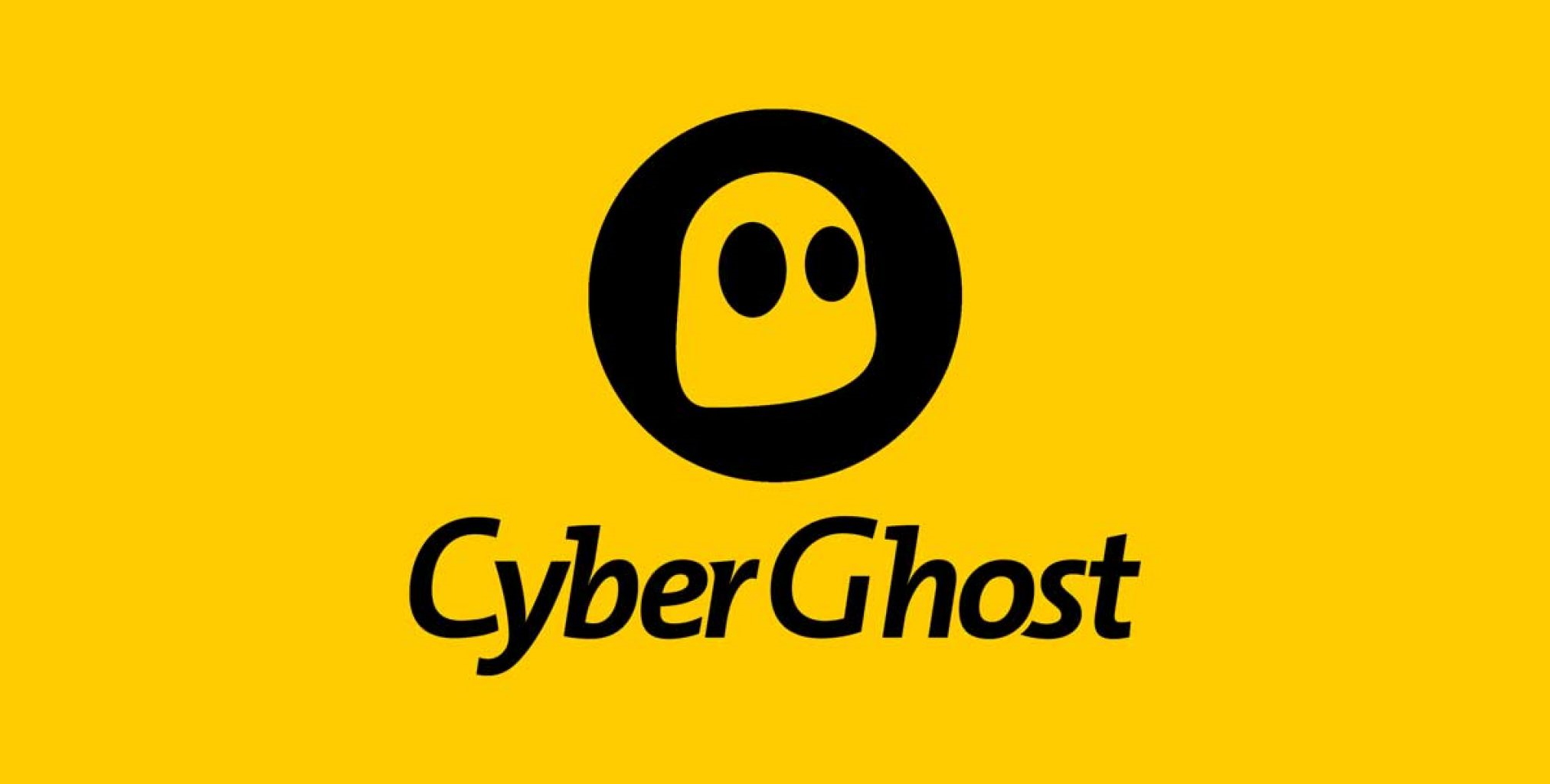 Founded in 2011 in Romania, CyberGhost is one of the best available VPN services available. The VPN networks with around 3600 servers in 58 counties, and with a single CyberGhost VPN account, you can connect up to 7 devices. The VPN supports desktop, Android, and Apple devices. We tested the premium VPN service for weeks and wrote out the following review.

The onboarding process is simple and quick. Once you buy a subscription package, the software download begins automatically. An email is sent with login information. Remember to change the system-generated password immediately. For retrieving account access, CyberGhost sends a special key code – keep it safe.

The servers are located around the world, but mostly in Northern Europe and Northern America. In the Southern hemisphere, their server networks are in Australia, South America, and South Africa. After creating an account, you can browse and select specific server locations, and can also view what that server allows you to do. While one server can just allow streaming, another one can enable global browsing.

We spoke with the CyberGhost team and learned that they are actively adding on to its server network to give expensive options to the user.

Speed is of high importance when using a VPN service. Slow speed is a common cause of complaint with many VPN service users. In the fast-paced Internet world, slow speed is a dampener. After creating the account, we checked the CyberGhost VPN speed and it turned out well.

The best way to use a VPN is to choose a location near your current location. When data has to travel a greater distance, the speed slows down automatically. Hence, choose a nearer location and there will not be major drops in speed and connectivity.

With the CyberGhost VPN, you can access BBC iPlayer, Netflix, Disney+, HBO, Hulu, Kodi, and do torrenting. This VPN is an excellent choice for 4K or HD streaming, and you have Chrome and Firefox extensions from quick connectivity.

A quick note on torrenting – unlike many other VPN service providers that ban torrent downloads, CyberGhost premium plan gives you access to dedicated servers from where you can download torrents, and that too from multiple locations. In fact, a unique feature we were happy to see was that you can see in real-time how many other users are using the dedicated server for the same purpose.

They have taken torrenting a step further. With their “No-Spy” premium upgraded package, you can frequently download torrents through servers directly managed by CyberGhost employees. This feature has dedicated uplinks, better speeds, higher bandwidth, and robust hardware.

CyberGhost VPN believes in “no log files” policy, which means that your activities will not be recorded for further use. Other VPN service providers collect your usage data, which means that there is a record of all the sites you are visiting and the content you are downloading. In a legal situation where they get subpoenaed, they are bound to hand over this information to authorities. However, CyberGhost VPN does not fall under the 14-Eyes Alliance, which means that they are not legally bound to store any users’ data for law enforcement purposes.

Their technology uses 256-bit military-grade encryption to keep your account and access safe. There is an Internet kill-switch too for immediate shutting down of current server activities. There is also an anti malware feature which when turned ‘on’ will scan the sites visited for malware infections. In short, you are kept secure from accessing unsecured sites.

In conclusion, the CyberGhost VPN is highly recommended if you are new to using a VPN setup and want a pocket-friendly option.