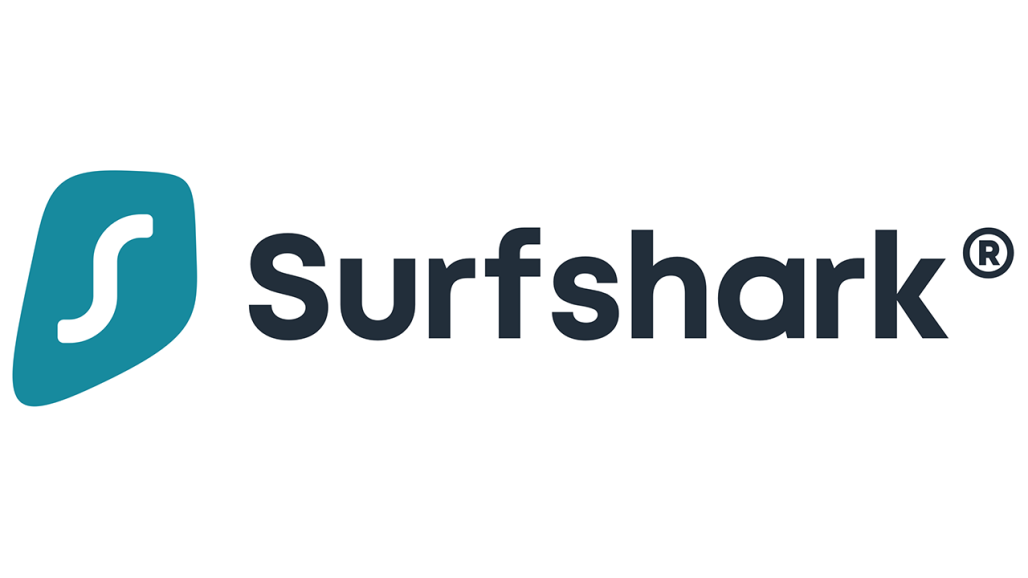 Founded in 2019 and headquartered in the British Virgin Islands (BVI), SurfShark is a new entrant in the
VPN market. It was a finalist at the Cyber Security Awards 2019 in the Startup of the Year category – a
great accomplishment indeed.
Given the presence of stellar and reputed VPNs already, do we need another VPN? What does this have
that the others do not? This question was running in my mind while purchasing its premium plan to
review. Let us see.
SurfShark vs Other VPNs
SurfShark differs from the rest for the following reasons:
(1) Accessible in China – This is a major accomplishment when compared to other VPNs. It seems that
SurfShark has successfully bypassed the VPN ban in China, meaning that Chinese users can use the
SurfShark VPN to access any global site. We do not know how long will they be able to successfully
remain bypassed before the Chinese authorities get wind of it but until then, this is a major
differentiator between SurfShark and other VPNs.
They have built a dedicated site for Chinese residents and bypasses The Great Firewall of China using the
NoBordersTM mode. To access this, navigate to the “Advanced” menu option from your Dashboard
“Settings” and activate the “NoBordersTM” mode to connect to SurfShark China servers.
(2) Netflix – Even with other VPNs you can access Netflix US but SurfShark has gone a step further and
unblocked Netflix access to 16 Netflix libraries, including the USA, UK, Japan, and Denmark. The
Dashboard shows which servers you need to connect with for accessing the relative Netflix account.
SurfShark Security
SurfShark uses OpenVPN and IKEv2 protocols, and 256-bit AES encryption, which are the leading
encryption standards. The use of these two protocols means that it can be installed on a variety of
devices and routers. For additional authentication, it incorporates SHA512 authentication hash and
2048-bit DHE-RSA key exchange.
Through the OpenVPN setting, you can switch between UDP and TCP. The server technology has
interwoven WebRTC leak protection. There is the kill-switch feature to terminate a session if there is
network connection disruption – other than iOS, it has to be manually turned on from the Settings.
They have a HackLock feature to detect data leaks and a BlindSearch feature to yield purely organic and
uninfluenced search results. The BVI-based company also passed a full security audit by Cure53 and its
Warrant Canary is clear of any threats.
SurfShark Privacy
Being based out of BVI gives users protective coverage. BVI follows strict company and individual data
protection policies and does not record or store any user data as part of their “no log data” policy.
However, it does collect anonymized data to improve its services such as IP addresses, location, name,
browser history, session timestamps, network traffic, and bandwidth.
SurfShark Servers

Being a new entrant in the market, it has an impressive server count. Currently, their 1000+ servers are
spread across 61 counties, which includes countries where the Internet is censored like Turkey, China,
Korea, and Cuba.
SurfShark Speed
I tested the server network speed across the US and Europe. Servers that were located in relatively
remote cities did experience some time lag but overall, the speed was good. I streamed 4K HD videos
with a 60Mbps connection and a server in Hong Kong, and the average clocked speed was around 40
Mbps. The speed is good enough for sharing files, gaming, media streaming, and torrenting. It works
with uTorrent, qBittorrent, Deluge, Vuze, and BitTorrent. You can successfully download torrents from
RARBG, LimeTorrents, TorrentDownloads, 1337X, and ThePirateBay.
Pricing
The SurfShark VPN has a 30-day money-back guarantee. Their monthly plans are a bit steep but if you
are up for a straight 24-month commitment, the price is affordable. A free trial is only available for Mac
users, iOS and Android mobile devices. Apart from paying via credit card, you can pay with Google Pay,
Amazon Pay, PayPal, Alipay, and cryptocurrencies.
Customer Support
Perhaps, SurfShark is the only VPN service provider in the market with 10 modes of offering customer
support 24×7. Woah!
In conclusion, the SurfShark VPN shows a lot of potential and lives up to its promise of being a secure,
private, and strong VPN service provider.