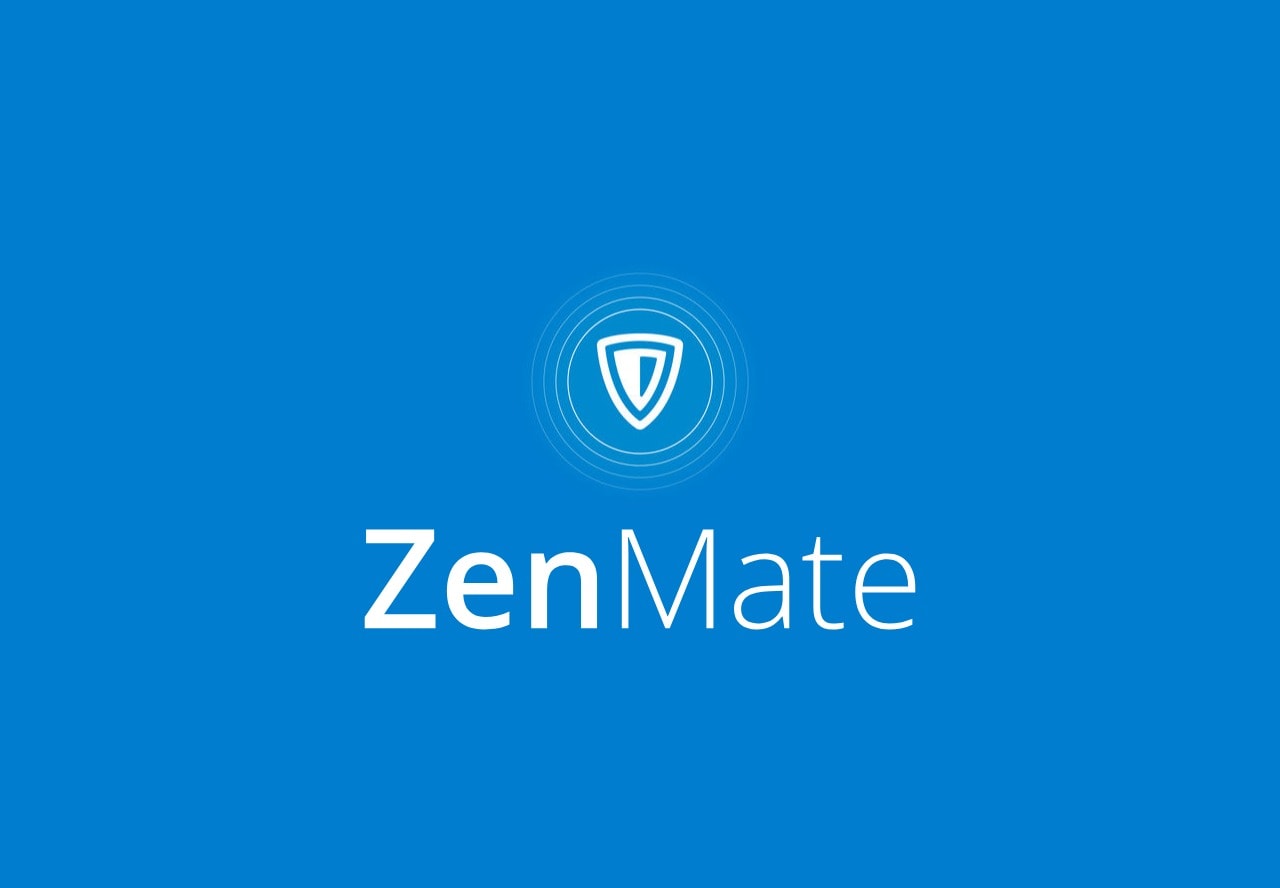 Founded in 2013 in Germany,  ZenMate has around 45 million customers and is one of the high-rated VPN service providers presently. It is a beginner-friendly VPN and supports multiple platforms – Windows, macOS, iOS, Linux, Android, Firestick TV, Chromebook, Smart TV, Apple TV, Raspberry Pi, and routers.

Our team signed up and used the ZenMate VPN for weeks, and came back with the following review.

The account setup is seamless. You can connect up to 5 devices simultaneously. Simply download the software in the chosen devices, login with credentials, and start surfing. Through the personal dashboard, you can remove any device anytime.

ZenMate does not specify the number of servers they operate but they are available across 30+ countries. There are dedicated VPN servers for torrenting and streaming. You can view the distance between your current location and the ZenMate server to help with optimizing the speed. Select locations nearer to your actual physical location for optimal speeds.

Bookmark favorite servers for quick selection. Do note that the ZenMate service is not available in Iran, Saudi Arabia, and China. You can download but the company does not guarantee service. Users from the UAE, Pakistan, and Turkey might face issues as well.

We monitored the speed of ZenMate servers for a few days and over multiple servers and found that their speed is quite good for online gaming, browsing, and streaming. Best speeds were recorded from New York, Sydney, London, Frankfurt, and Hong Kong servers. ZenMate has private DNS servers to prevent DNS leaks.

There were no issues with connection or streaming lags that inconveniences any user. Establishing a connection to the U.S Netflix though leaves much to be desired until they upgrade to better connectivity. If you are looking at buying ZenMate just for accessing U.S Netflix, we will not recommend it. There are better options.

You do have unlimited bandwidth but the speed is capped at 1GB/s, which is sufficient for a large number of users.

During our ZenMate testing, we sometimes experienced network disconnections with their US server but the GE and UK servers were more stable.

You can also use ZenMate for torrenting through their dedicated servers for faster downloads and without the concern of being monitored. The dedicated servers display server load and user count in real-time to avoid download slowdown.

Similar to other high-rated VPNs, ZenMate follows the “no log data” policy which means it does collect information about your online activities. It does not keep a log of websites visited and content downloaded, and other sensitive information that can put your identity in danger.

However, it does collect non-personal data such as the IP addresses, ISPs, operating system, browser type and version, and access date/time and personal data such as email, name, address, payment details, billing method, country, and credit card (partial) information. The data is anonymized and used for improving its product line.

The VPN users are protected by the industry standard AE-256 encryption and their browser extensions encrypt the traffic totally. A new encryption key is created for every session as part of their commitment towards implementing perfect forward secrecy measures. This means that even if someone manages to hack your current online session, once logged out, the encryption key becomes useless.

The ZenMate VPN connects with L2TP, IKEv2, and OpenVPN protocols. The user can also turn on and off the automatic kill switch, and there are dedicated anti-tracking and anti-malware technologies in-built with the system.

Unfortunately, with a company operating on a large scale, their Support system is unreliable. The FAQ section is not updated and they take 1 to 5 working days to answer the Support tickets, which is way higher than the current industry standard.

In conclusion, the ZenMate VPN is a recommended option if you are looking for high speed, convenient, strong, and a reputed VPN provider.